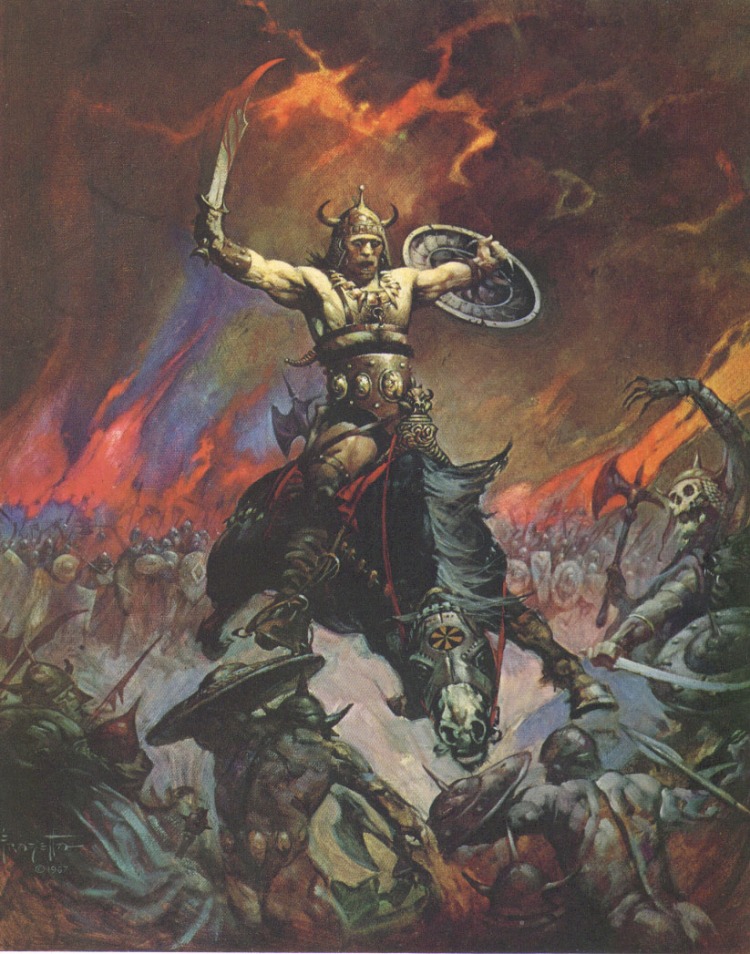 In Book of Angels, readers find out more about who the Night Angels really are…and their terrible histories.

Here Marek tells his story to Sera, after a lesson in sword-fighting. It isn’t a pretty tale, be prepared…. The images it brings to mind are horrific. But the stories need to be told…the truth must be revealed.

Marek drew close to me, so that I saw the fine sheen of sweat on his brow, still fresh from our practice. As usual, his expression was neutral but his eyes were cold and hard, the look I had seen in Peter’s eyes so many times when he remembered his past and the humans who had inhabited it.

“One night I overheard my master’s drunken conversation with his wife. The next morning he was going to send me to the Coptic priests at Abu Gerbe to be castrated.”

I shook my head and…

Karen Hunt aka KH Mezek is the author and/or illustrator of nineteen children’s books. She is the co-founder of InsideOUT Writers, a creative writing program for incarcerated youth, and the founder of the MY WORLD PROJECT, connecting youth in remote areas through art and writing. She is a 2nd degree black belt in Tang Soo Do, a first degree brown belt in Eskrima, and a boxing and kick-boxing trainer. As a child, her family escaped out of Egypt right before the 6 Day War, lived in a 17th century castle in Switzerland and smuggled Bibles into communist countries, to name a few of her adventures. As an adult, she continued her adventures, living between London and a village in Yugoslavia. She is the author of Key of Mystery and Book of Angels, volumes one and two in the NIGHT ANGELS CHRONICLES, are published with Evernight Teen. View more posts