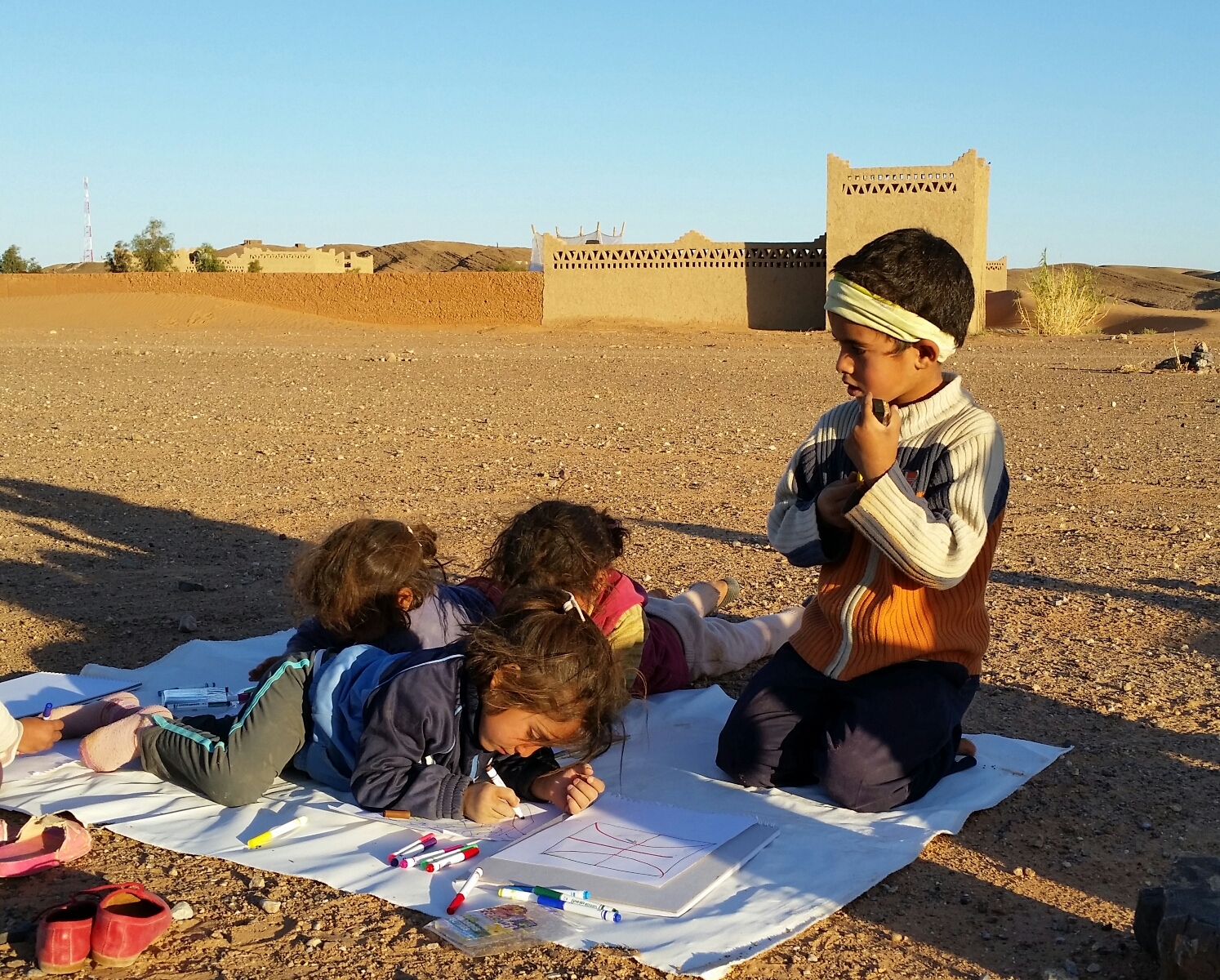 Honored to have this interview, by Constance A. Dunn, published in The Missing Slate, an international arts and literary magazine. The interview tells about My World Project and the backstory leading up to it. Here is a brief excerpt from the backstory…

“I went on a personal quest…I met a woman named Alma Woods, who was responsible for single-handedly getting the Watts Library built. And to illustrate the politics, they didn’t want to name the library after her, they wanted to name it after some big-wig politician and there was a huge outcry and they had no choice but to buckle under public pressure and name the library after her. She was a simple lady, lived in a simple house in Watts and I would go and visit her and “sit at her feet,” as it were, she was a real guru, she taught me so much! She would take me around her neighborhood and I saw Watts through her eyes. If there were kids loitering outside the liquor store she would reprimand them and they would hang their heads in guilt and listen to her. She was respected. She was fearless. I grew to love her. She encouraged me to follow my heart and not be afraid of where it led me. It was after that that I went into Central Juvenile Hall and talked to the principal, Dr. Arthur McCoy, an older version of the nutty professor and the most amazing human being, and he let me start teaching there, along with the amazing teacher in the girls’ school, Cheryl Neely.

Like a beautiful, magical web, one person has led to another in my life. Not big celebrities, or what you would call “movers and shakers,” but the salt of the earth people. The ones who really have the power because they don’t care about it. They are the ones who truly balance the good against the evil. The ones we never hear about. I know I use the word amazing a lot, but really, there is no better word for all these people.

2 Replies to “Interview about MY WORLD PROJECT”